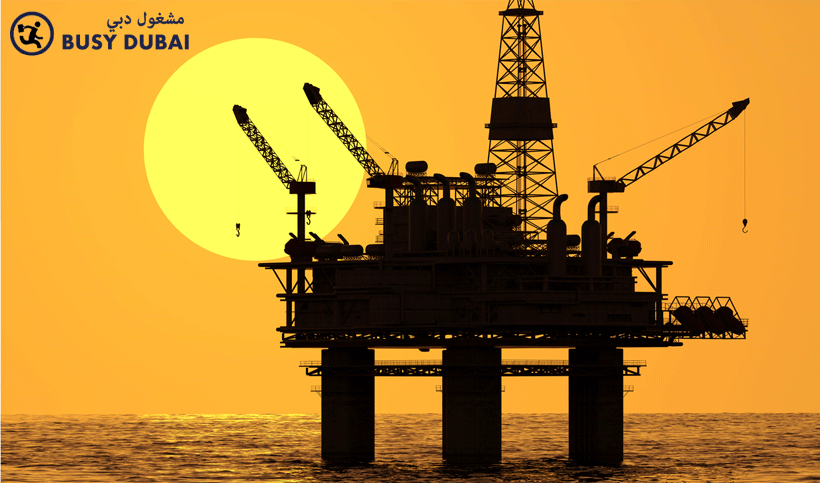 Since fossil fuels were first discovered in the former state of Trusia, the UAE’s economy has relied heavily on the oil and gas industry. Over the decades, most of the oil and gas companies operating in the country have contributed significant income to the UAE economy and created millions of jobs for residents and expatriates.

Leading oil and Gas Company in the UAE

The UAE oil and gas companies are among the most renowned players in the industry in the world. By reinvesting in other industries, including tourism, agriculture, manufacturing and trade, significant oil and gas revenues have increased further. Ultimately, this contributes to economic diversification and strengthening of the country’s infrastructure.

TAQA’s strategy aligns with Abu Dhabi’s 2030 economic vision to drive growth and success. He has also been involved in many corporate social responsibility projects in many countries.

The Emirates National Oil Company (ENOC) is one of the largest oil and gas companies in Dubai. ENOC was founded in 1993 and currently employs over 9,000 people serving the company’s diverse client base. This oil and gas company is owned by the Dubai government and is engaged in exploration, production, supply, refining, trading, marketing and retail. In addition, it has over 30 subsidiaries in warehousing, processing, aviation and sales. The company serves customers in more than 60 countries around the world.

Headquartered in Abu Dhabi, ADNOC is one of the leading oil and gas companies in the UAE, serving a wide network of companies and improving the country’s position in the hydrocarbon value chain. The company has been active since 1971 and its services range from exploration to energy production, processing, storage and supply processes. ADNOC is also involved in the development of a wide range of petrochemical products to enhance its contribution to the Abu Dhabi economy.

EMDAD, formerly AL Bawardi, was founded in Abu Dhabi in 1979. It received an ISO 9001 award in 2001 and serves as an integrated solutions provider in both upstream and downstream segments. He uses innovative and unconventional methods to increase oil and gas production.

Emarat is a leading oil company in the UAE with operations in Dubai, Ajman, Fujairah, Ras Al Khaimah, Umm Al Kavan and Sharjah. It started its work in 1981 and has 70 service stations. It currently pumps over 86 million liters of fuel every month. In addition to gasoline, the company also supplies household gas.

Al Masaood Oil & Gas was founded in 1971, formerly known as MOISS. The company has nearly 50 years of experience and prides itself on being one of the earliest oil and gas contractors and suppliers in the UAE. The company has over 900 employees and provides cutting edge energy services in the UAE and North Africa, the Middle East and the Eastern Mediterranean.

Crescent Petroleum was founded in 1971 and is headquartered in Sharjah. Crescent Petroleum Company is a privately held oil and Gas Company in the region and one of the largest and oldest oil and gas companies in the UAE in the private sector. Their business spans four continents.

Lootah BC Gas has more than 1,500 natural gas related contracts specializing in the transmission and distribution of LPG and SNG natural gas in the UAE. The company was founded in 1997 and is recognized as a major supplier of natural gas to some of Dubai’s leading companies, including Emaar, Nakheel and Al Futtaim.

Sharjah National Oil Company or SNOC is one of the UAE’s oil and gas companies, established in 2010 by the decree of the Emir. It is a listed company owned by the Sharjah government. The company is engaged in exploration, discovery, mining, engineering and construction.

Petrofac Emirates began operations in 2008. It provides a variety of services including design, engineering, procurement and construction services for onshore oil and gas projects. In addition, they are also involved in refining and petrochemical projects.

This concludes our guide to the leading oil and gas companies in the UAE. Some of the companies listed above are well-known brands of gasoline in Dubai and other emirates, while others are involved in industrial operations and oil export. These companies make a major contribution to the UAE economy and play a vital role in the country’s economic growth.