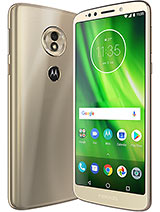 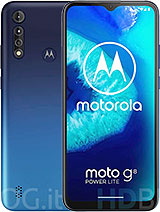 Although it has not yet regained its reputation in the high-end flagship product competition, Motorola has so far been able to maintain its leadership in the mid-range and entry-level markets. This... Read More 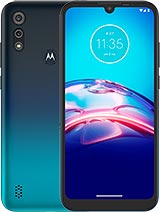 Motorola's goal is to take a slice of the budget with its new Moto E6s smartphone. This is almost the same as the Moto E6 Plus we saw at the recent IFA trade show in Berlin. That way, you get 4... Read More 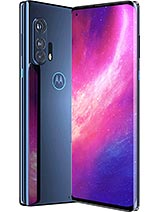 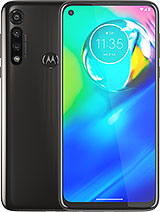 Moto G Power in the UAE is here to solve your smartphone's persistent battery life problem in a cheap mid-range package. It has a huge battery capacity and a considerable camera upgrade space.... Read More

Moto G Stylus in UAE is a new cheap smartphone from Motorola. It is an affordable phone with a stylus, although it doesn't have the advanced features of other phones that package the accessory.... Read More

Motorola must have spent a prolific few months as if making dozens of new smartphones covering various budgets. The best Moto phones are the opposite, such as the impressive G-series phones. The ou... Read More 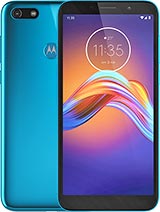 If you think the budget-conscious Moto G7 is too expensive, then the new Moto E6 is what Motorola wants you to see as the ideal cheap phone replacement, and the specifications suggest that it is. T... Read More